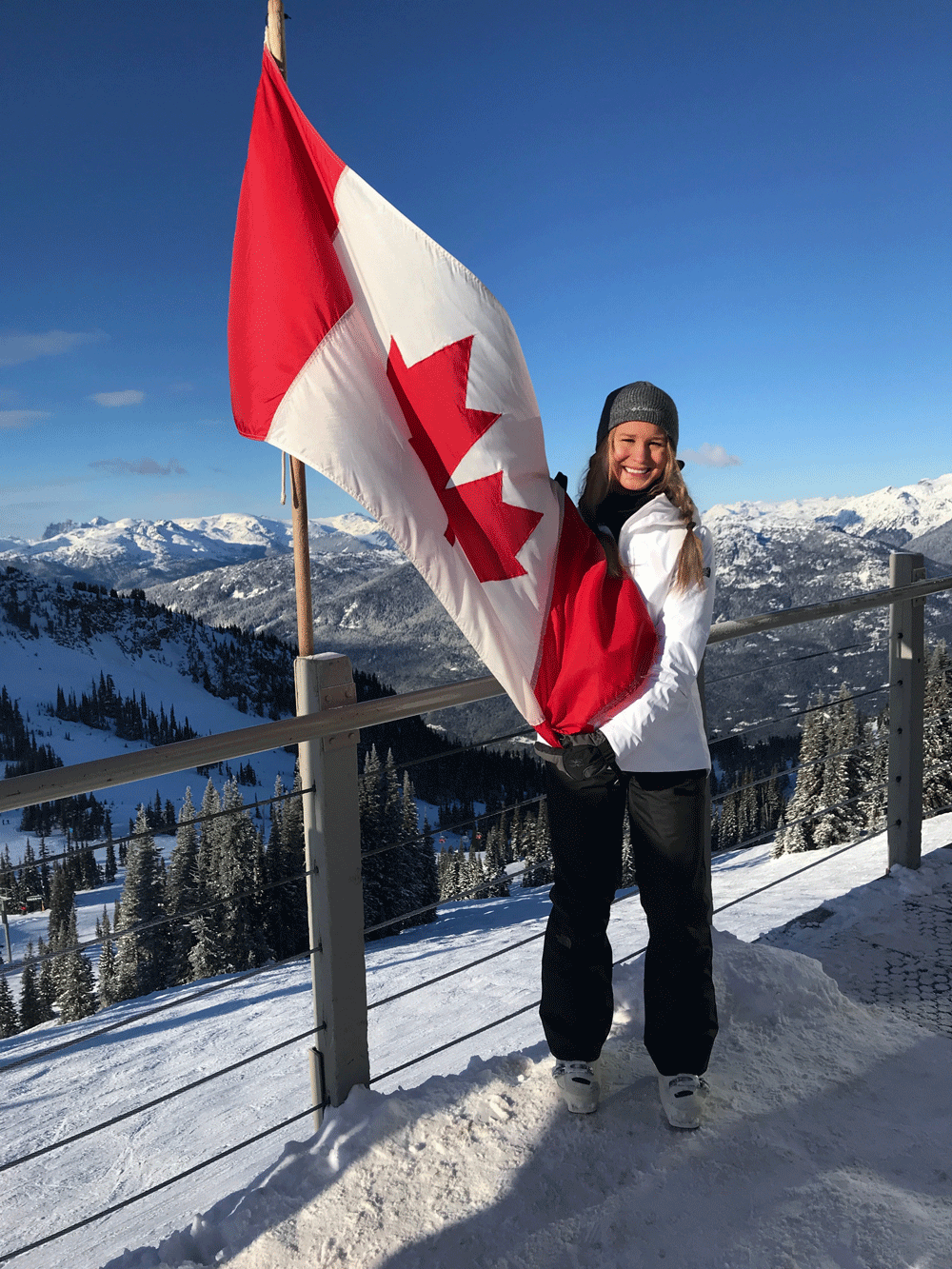 The Center for Advanced Global Leadership and Engagement (CAGLE) and the Spears School of Business is excited to announce the 2021 February Undergraduate Global Student of the Month is Katya Tetyana Bulawka.

Bulawka is a junior from Canada, currently pursuing dual degrees in Business Management and Business Marketing. She was born in the city of Vancouver and was baptized as a member of the Ukrainian church.

Raised in a majority Ukrainian household, her mother made it a staple in their home to keep their culture alive. Bulawka grew up speaking, reading and writing Ukrainian and participated in all cultural traditions.

Growing up, she moved around a lot, spending time in Vancouver, Ontario, Texas and Saskatoon. Even with the environment ever-changing around her, Bulawka stayed true to her culture, furthering her knowledge in different ways. While living in Canada, she attended a bilingual school.

"There, I expanded my knowledge of the Ukrainian language and culture," Bulawka said. "While living in Canada, I was heavily involved in Ukrainian dancing and loved the opportunity to dress up in clothes that beautifully represented my heritage."

After high school, she decided to study at Oklahoma State because the small-town atmosphere reminded her of her family and home. Bulawka smoothly transitioned from Canada to the United States thanks to her history of moving growing up. Both she and her parents went into the process blind, not knowing much about universities in the states; however, they were surprised by OSU after touring.

“The possibility of completing my education at a school so spirited and opportunistic gave me, and my parents comfort in knowing I would have opportunities here that would never compare in Canada," she said.

Bulawka’s says her time at OSU has been unmatched and has been full of countless memories. Her favorite of which is Oklahoma State’s annual homecoming. As a member of the Zeta Tua Alpha fraternity, she has spent countless hours pomping and working on homecoming through the years.

“I had the privilege of having my father here to see homecoming my sophomore year,” Bulawka said. “This experience was extremely special for me because I was able to show my dad how hard I had been working and how big of deal homecoming was here in Stillwater.” 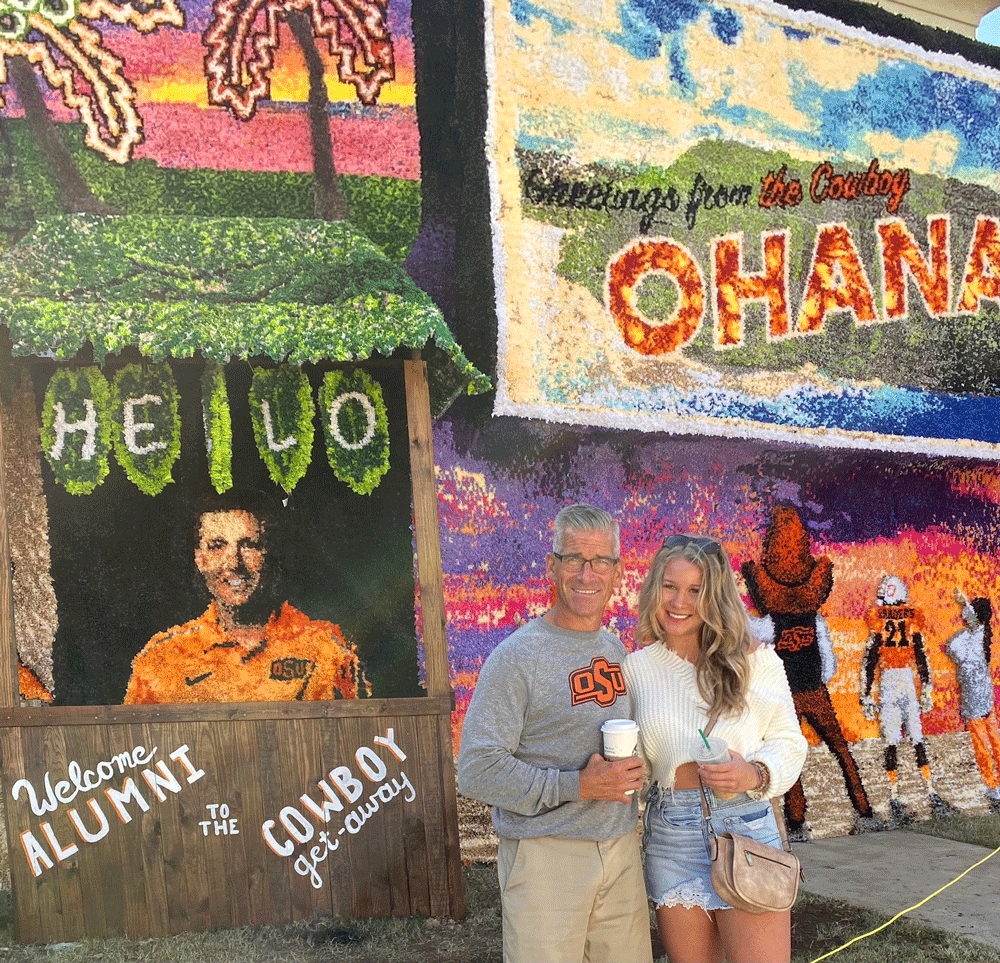 From tailgating to the house decs to the overall energy on campus, OSU has become a second home for Bulawka, who says her time here has been unmatched for her and her family. Along with all that OSU has brought her, Bulawka has enjoyed bringing her culture alive to her friends in Stillwater.

“I make it a point to cook Ukrainian dishes here and enjoy introducing those foods to the people I’ve met at OSU,” she said.

During her time in Stillwater, Bulawka has only grown closer to her culture and has expanded her horizons through her sorority, friends and Spears Business.

"Although I believe I am incredibly underqualified for this recognition, I do believe I still have some unique attributes that make me stand out," she said. "I am extremely thankful for this award and for the opportunities OSU has given me.